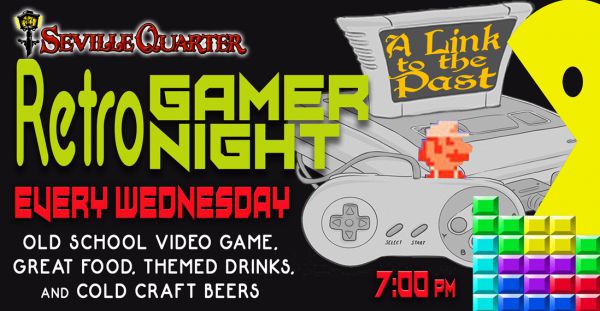 PENSACOLA, Fla. (WKRG) — If you’re looking for something new to do on Wednesday nights, Seville Quarter is offering a blast from the past: a retro game night.

Austin Moore, who works for Seville Quarter, told News 5 each Wednesday, Apple Annie’s gets transformed into somewhat of a retro arcade. Seville offers up games played on Nintendo 64, XBOX and more, including Mario Cart, Halo, and Super Smash Bros.

“We’ve been doing this for a month now and it was just something that was in the talks at some point,” Moore said. “And we were like, “how about we just bring (games) in on Wednesday nights, have people come and just casual play. Kind of like when you were a kid and you went to an arcade. You don’t really see those around anymore.”

There are also themed drinks during Retro Gamer Night, like the Donkey Kong and Zombie Slayer.

The game night starts at 7 p.m. and runs until about midnight.

Seville Quarter will be hosting a Halloween-themed gamer night on Oct. 31. 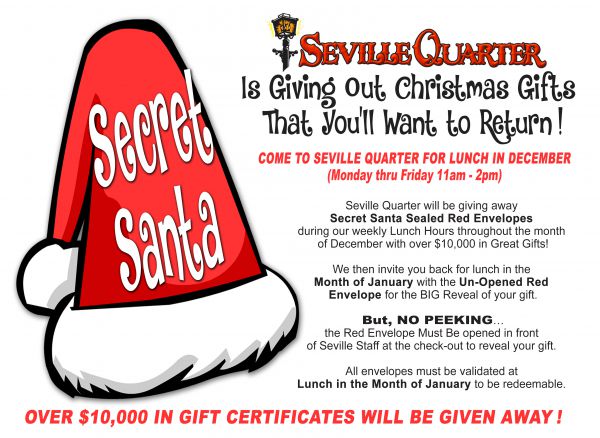 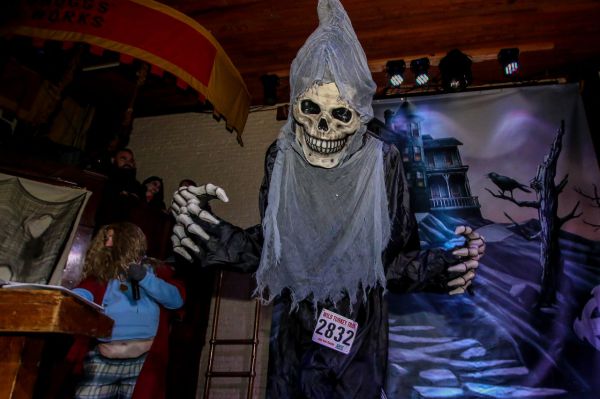 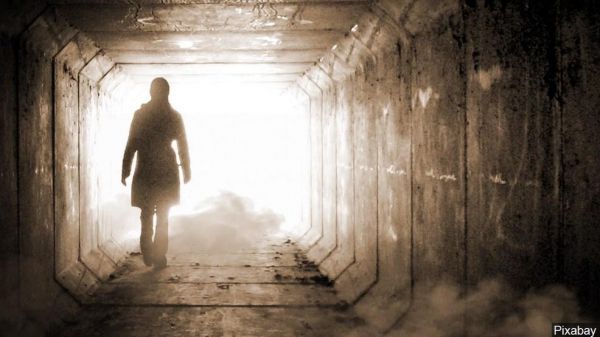 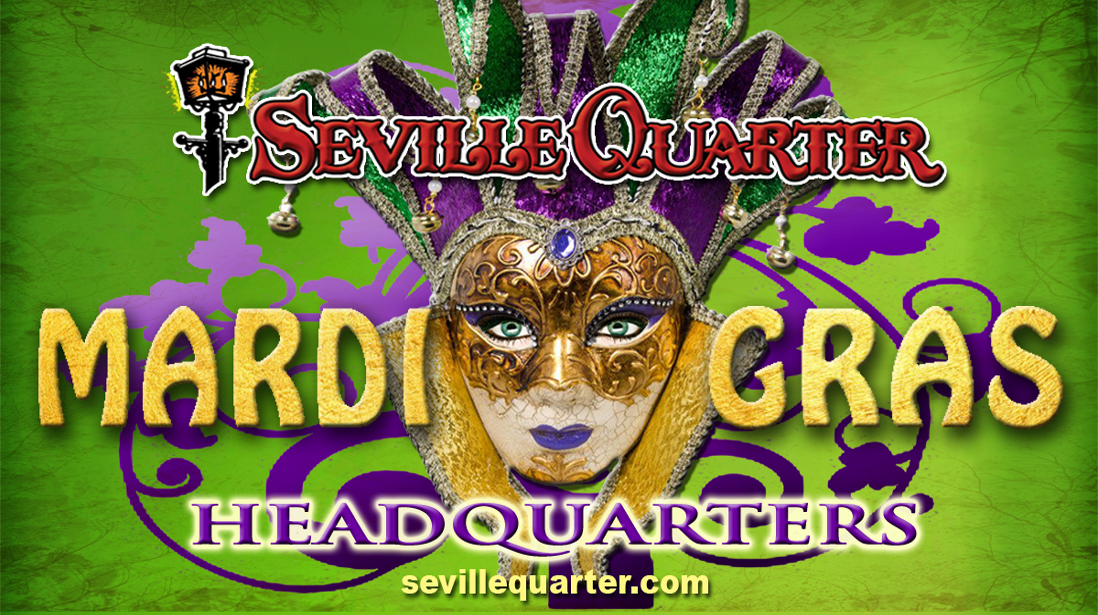